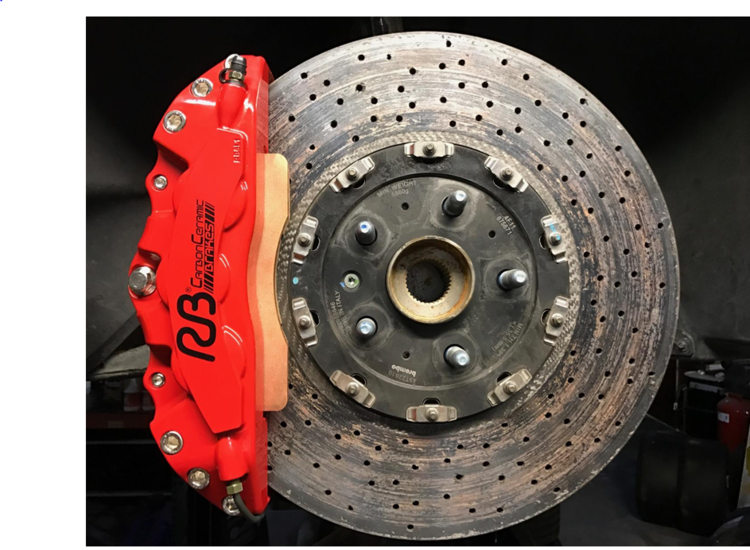 For months, I had gone from one mechanic to another, seeking to understand why my car was making a scraping sound when I applied pressure to my brakes. The mechanics assured me that the problem was not the brakes. Yet, the problem grew worse.

The scraping sound was like a phantom. It was elusive at best. One moment it was so loud that other drivers would stare as my car moved past them. The next moment, there was no sound at all.

As a woman, I admit that I’m leery of mechanics. We have all been told that mechanics prey on defenseless women often taking us for hundreds of dollars. I don’t know if this is factual, but I believe it improves the odds if you have an idea what is wrong. Maybe this is why I feared being jerked around at first. But, it didn’t make sense. Neither mechanic had a thing to gain by my not getting new brakes.

The culminating event was when I took my son to get his driver’s license. The officer at the DMV reprimanded me for the poor condition of my brakes. In fact, he said, “I almost didn’t give your son his driver’s license because your brakes made so much noise. Several times, I came close to telling him to just pull the car over.” How embarrassing was that! I tried to explain the situation but he was emphatic that he had years of experience with cars and it was in fact the brakes.

I was not only perplexed but almost in tears as I could hear the scraping sound while driving and even worse when I put on the brakes. What a colossal headache!

At first, I was determined not to rush to another mechanic. Meanwhile, the scraping sound got worse and worse. I heard that awful sound like an 18-wheeler makes when coming to a stop. It was quite unnerving! I could no longer ignore it.

I took the car once again to my mechanic. He instructed me to back the car up then roll forward as he stood outside and listened. No scraping sound. I did this several times defending the fact that there was a problem. I asked the mechanic to drive the car for himself. He drove the car around the block several times and could not identify the scraping sound that I had complained about.

By this time, I was quite agitated, even more perplexed and embarrassed. I assured the mechanic that there was a problem and suggested that if we continued to drive, maybe we’d trigger it. The mechanic told me to jump in the passenger side and we drove even further. I rolled down my window and listened intently as we drove. After he made a sharp road turn, I heard the sound. Eureka! At first, he could not hear it. But I coached him to keep driving. He finally heard it.

We went back to the automotive repair shop and drove my car onto the lift. He and another mechanic did a variety of tests to recreate the sound and identify its cause. I sat and observed. Despite several tests, he could not recreate the sound. As I needed to get back home, the office arranged transportation for me. I silently prayed that they would identify and fix the problem. And most of all, that it not cost me goo-gobs of money.

A couple of hours passed then I received a call. The mechanic said that the problem was not the brakes — it was the tires. I couldn’t believe it. My front tires, appearing to be in good condition, were the problem. He explained that the sound only occurred when the tires were in contact with the road. I consented for the mechanic to replace both front tires. The scraping stopped.

Admittedly, I am by no means a mechanic. But I wanted to write this article to caution that you get your tires checked before you spend hundreds of dollars in brake work that you might not need. 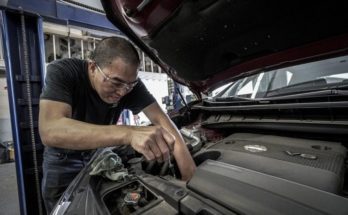 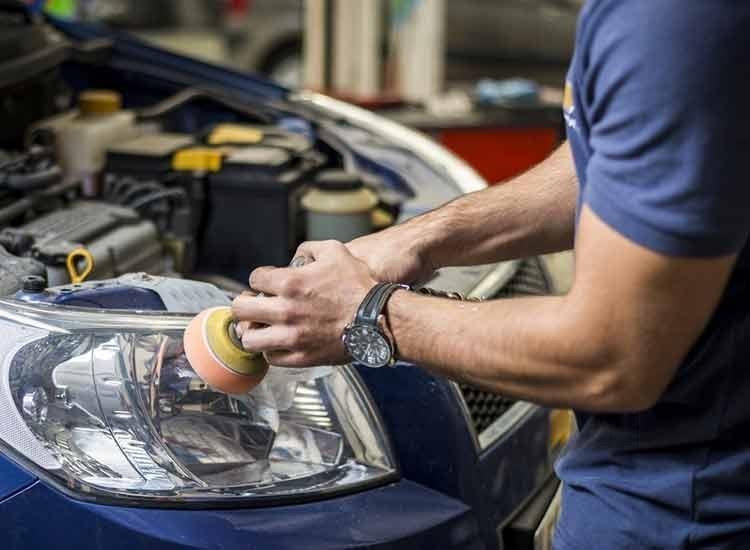 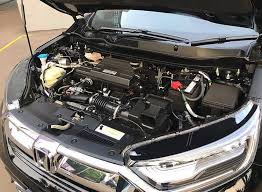 How to Properly Repair Chips and Deep Scratches on Your Car

Hmm is anyone else encountering problems with the pictures on this blog loading? I'm trying...

We assume ergonomics is just one other name for assistive know-how.

If you wish for to take a good deal from this article then you have... 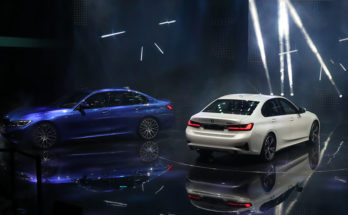 Mercedes-Benz builder got a good look at the week of the car week in Monterey, California last week. The presentation of the EQ Silver Arrow prototype is both a tribute …