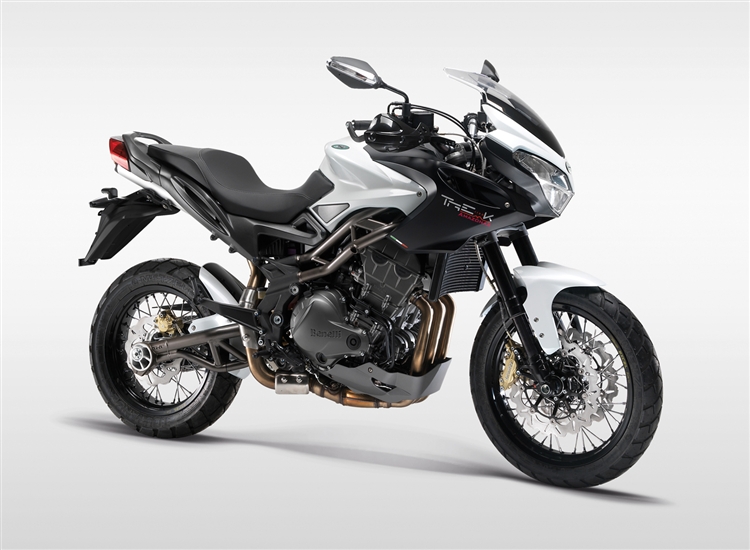 Adrenaline rushing into their veins with such intensity everyone in the stadium can feel, it the extreme sport man is at his peak. Human energy is felt through out the event arena. But we can do nothing with this energy, we cannot use it to power up the stadium lights or harvest it. Or can we?

In fact we can, harvest some of this energy along with the roar of the engines and motors. You see when fans scream, clap their hands and stamp their feat they produce vibrational energy that is quite intense and even collectable. I propose to use this energy to light up the entire stadium like never before, without plugging into the power grid. How so? By placing large sandwich sheets in series. Each sheet with a taunt film on the vibrational side and small copper lined tubes inside, hundreds of them running perpendicular to the sheets, with magnets inside bouncing back and forth. These magnets will charge a capacitor and be hooked up to an LED lighting system using fiber optics or reflectors, each one hooked up to a .2 to .5 watt light. With hundreds of thousands of lights hooked up in a composite format, like the eye of an insect, it will light up the track and since the lights can shine down on the track in the direction of the race it would be like daylight without the light pollution associated with stadium lights in large cities. Maybe with free lighting costs they can lower the ticket prices?

The tunnels to the snack bar and restrooms indeed also echo and vibrate and can be lit up just as easy. Currently this technology is being used in those little flashlights you see advertised on television that you shake and they light, but you never need batteries. This idea of lighting up the stadium, tunnels, snack bar, bathrooms and even the parking lot would be is using that technology on a larger scale with miniaturized parts making up the guts between the sandwich sheets. Let there be light, through vibrational energy and there was. Everyone loved it, even when the city lost power that night no one even missed a beat, they had no idea the city had gone dark. Think on it. 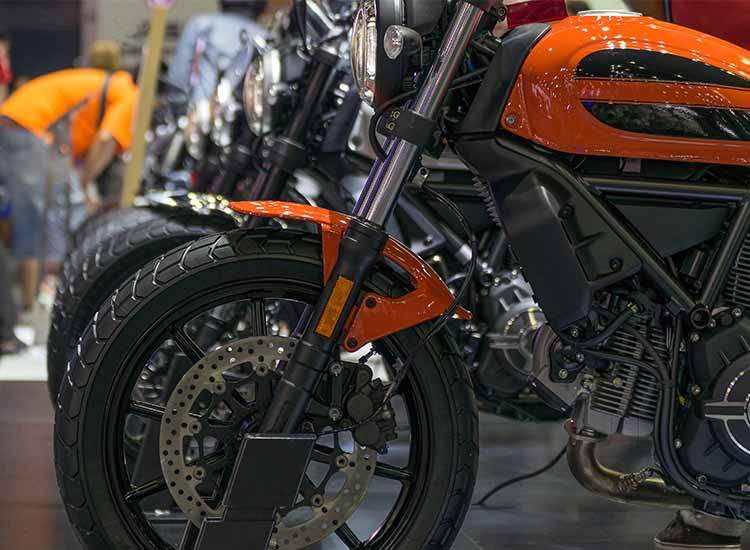 A Convenient Way to Slash Your Gas Bill 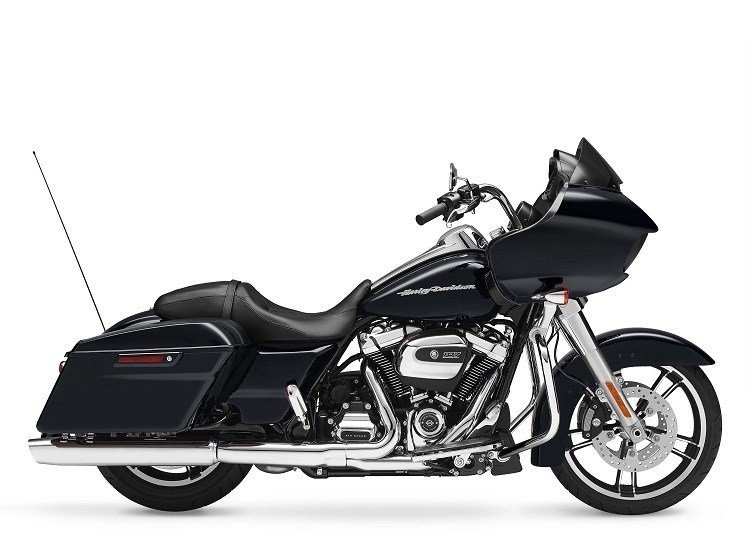 I'm impressed, I must say. Rarely do I encounter a blog that's both equally educative...

Whats up are using Wordpress for your blog platform? I'm new to the blog world...

I just like the helpful information you supply for your articles. I'll bookmark your blog...

Good post. I am dealing with a few of these issues as well..

I pay a visit each day some websites and blogs to read articles, however this...